We were asked by Coregeo®, the master licensor for Tenderstem® broccoli, to develop a campaign for the Tenderstem® brand to communicate the versatility of the product and inspire the target demographic of curious foodies who like to be adventurous in the kitchen. We were asked to build a campaign which would have a news hook, resonate with people in the food world and work for influencers.

We brokered a partnership with Rooted Spices, specialists in single origin spices. We collaborated with Guardian columnist Meera Sodha, who worked alongside the team at Rooted to create the Brassica Blend: a bespoke spice blend created especially for Tenderstem® broccoli. The limited-edition spice blend was inspired by the flavours of Rajasthan to tie into our overarching focus on Indian cuisine. Meera Sodha created a recipe using Tenderstem® and the brassica blend, which was featured in the Guardian.

We held an exclusive event for media, influencers and members of the Guild of Food Writers at Chelsea Physic Garden. The event consisted of a panel talk led by Meera Sodha, the head of education from Chelsea Physic Garden and one of Rooted Spice’s co-founders. This was followed by an invitation-only dinner where our guests enjoyed Meera Sodha’s Indian-inspired Tenderstem® recipe.

The entire campaign was supported by an ongoing social media advertising campaign to promote every aspect of the campaign to our target demographic. 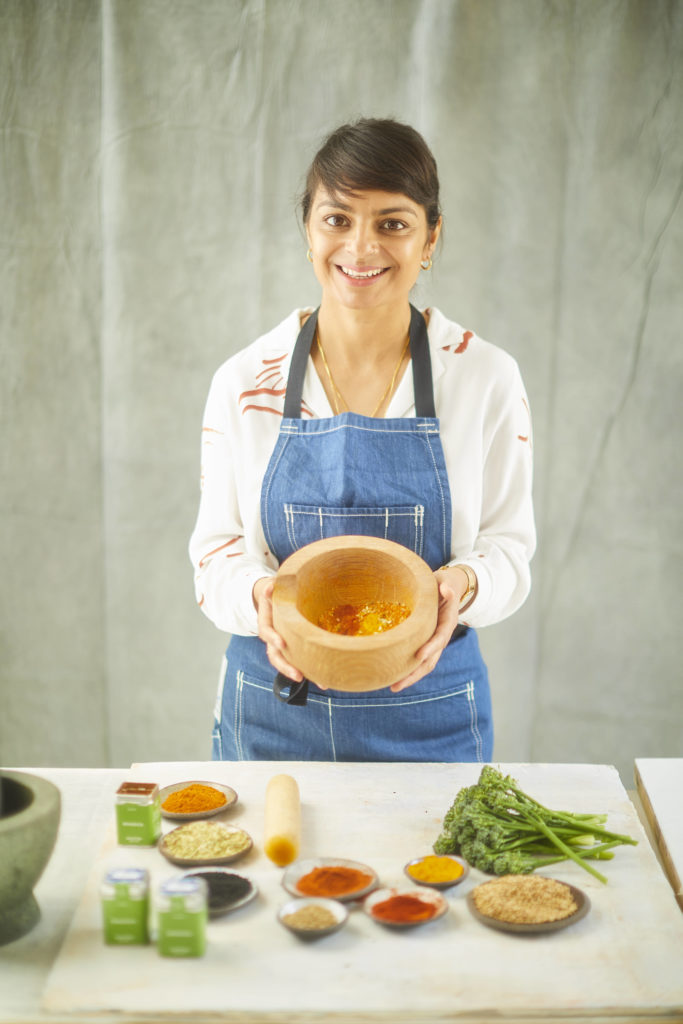 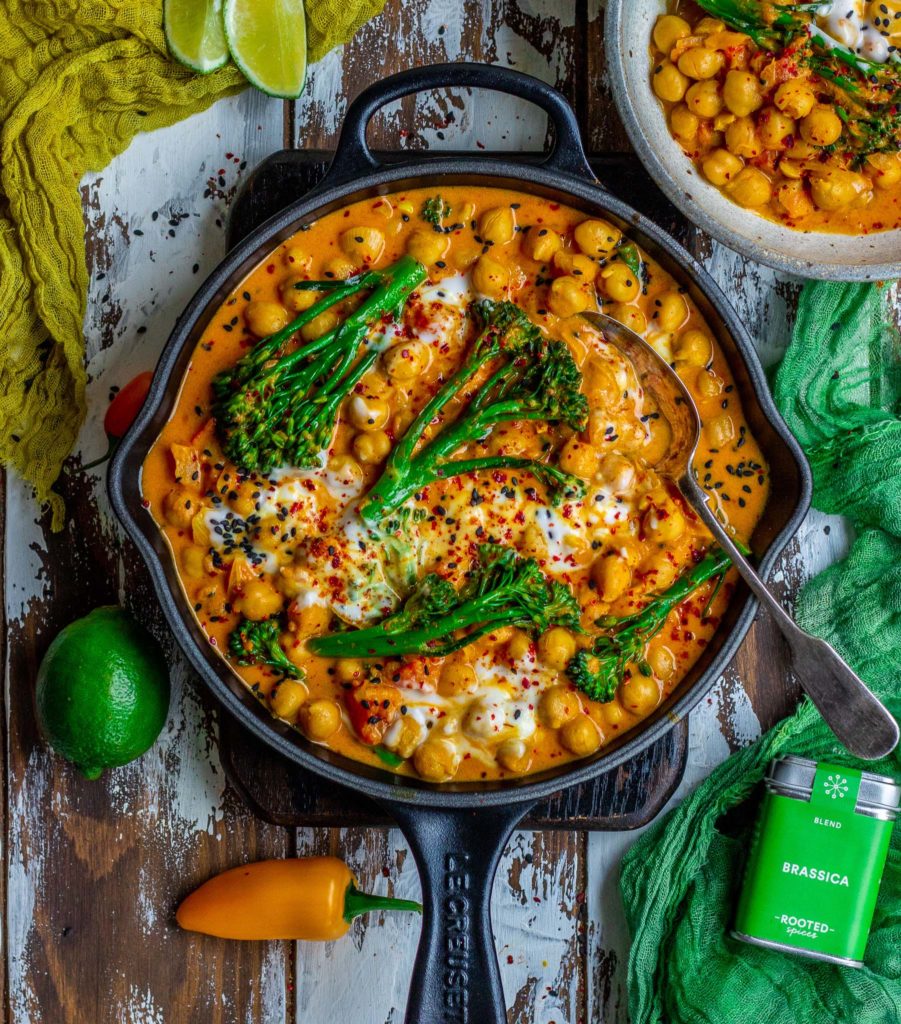 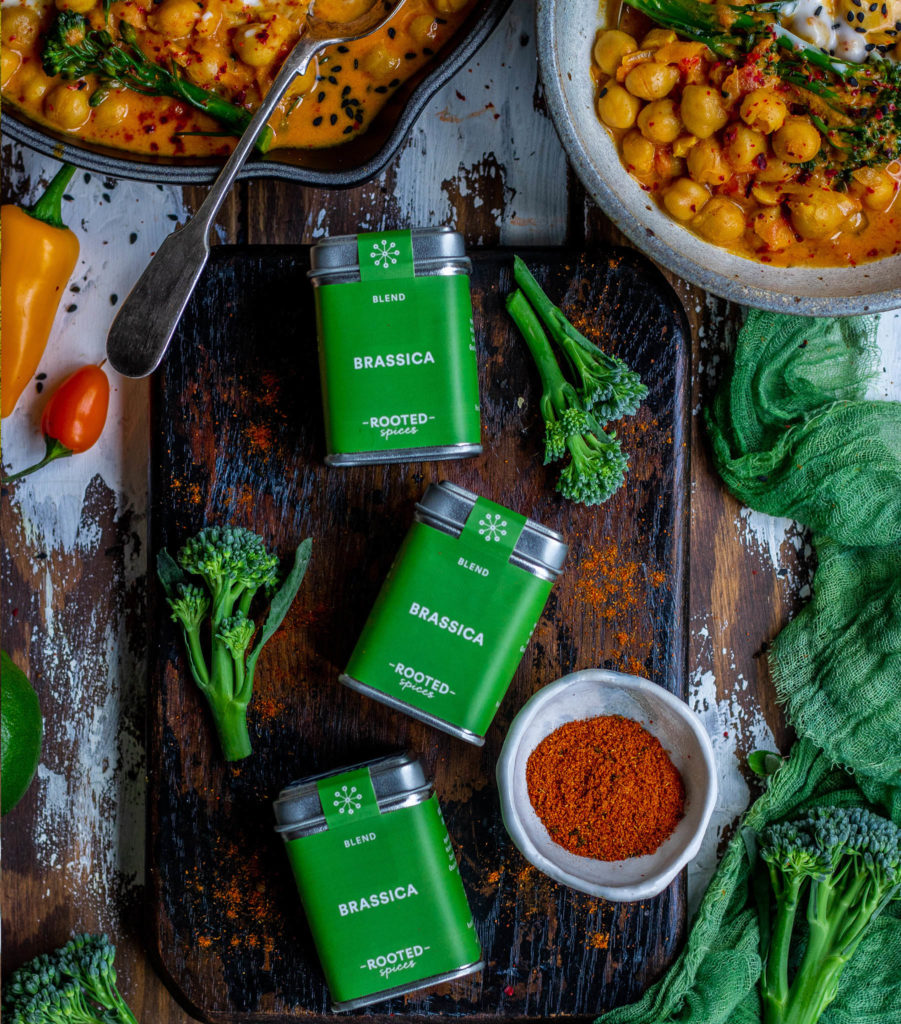 Media coverage had over 112 million opportunities to see. Brassica Blend featured in The Guardian, Olive and The Independent

Over 85,000 users delivered social media advertising about the Brassica Blend

Social media mentions of the Chelsea Physic Garden event had a reach of 400,000

Reach of 250,000 from mentions of our gift hampers by key foodie influencers on Instagram 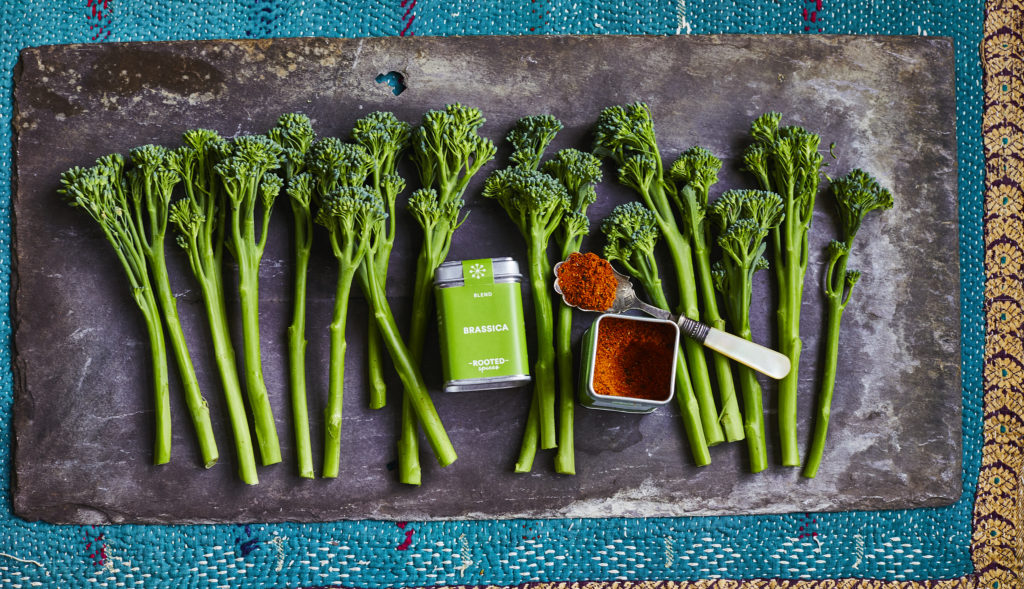 Creating a pooch pop-up for Northern